The famous gunrunner AUD has finally landed! Well, at least the anchors have been landed. We are proud to have been involved on the day of the recovery - HARPY taking film crew, photographers and organizers on scene for the recovery.

The name AUD is phoney. The ship was in fact the English ship s.s.CASTRO but was renamed s.m.s.LIBAU by the germans after capture in WW1. Masquerading as the norwegian freighter AUD, her captain Karl Spindler undertook an audacious gun-running adventure to Irish rebels for the "Easter Rising" of 1916. Successfully navigating through storms and british blockades she reached her destination at Fenit, the effort was undone by not least misadventure and poor communications. The guns were never landed and the ship was found by the british. Under escort and just outside Cork harbour on 21/April/1916, (Good Friday of the Easter 1916) the captain and crew donned official uniform, raised the Kriegsmarine flag and detonated pre-placed charges that blew the valves thereby scuttling the ship. She lies in just over 30m, (51°42,679'N 008°14,422'W).

The AUD was to take Roger Casement too but he declined. Instead he was to go via U-boat and meet the AUD in Tralee bay and then lead the ship in. By co-incidence, he joined U-20 initially (U-20 torpedoed LUSITANIA) but it had to turn back due to rudder problems. He finally left on U-19 (commanded now by the man who fired the Lusitania torpedo).

The operation was organized by diver Eoin McGarry of Dungarvan. Archaeologist Lar Dunne of Tralee led the recovery operation. The operation was licensed by Ireland's Heritage Minister Jimmy Deenihan under the National Monuments Acts. Funding for conservation was organized by the Fenit Heritage Association. The anchors will be conserved under the supervision of Ian Panter, Principal Conservator of York Archaeological Trust, in accordance with the requirements of the National Museum of Ireland.

The first anchor raised on Tuesday 19/June/2012 at 12:45 was the smaller, older-style admiralty anchor, followed about an hour later by the larger stockless anchor weighing about 2 tons. The anchors will become the property of the state. One anchor is destined to be housed in Cobh and the other will be on display in Fenit - permanent reminders of Irelands struggle for independance.

There is a wonderful, exciting, and gripping book and still acts as an accurate account of what could have been a pivotal event in Irish history - the last voyage of the AUD / LIBAU by its captain Karl Spindler called "The Mystery of the Casement Ship"  The book is easily available on the Internet. Written in 1931, it is highly recommended, and by the author's admission corrects some errors in his earlier book "Gun Running for Casement in the Easter Rebellion".

There are 33 images in category
StartPrev12NextEnd 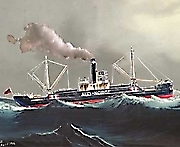 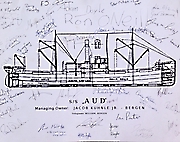 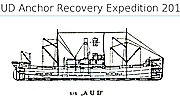 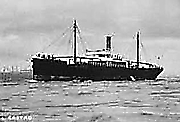 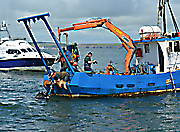 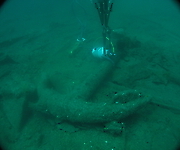 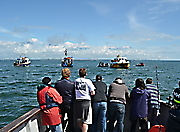 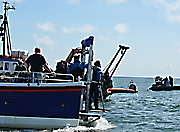 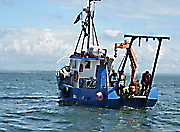 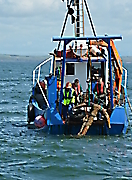 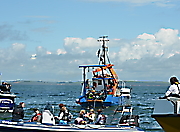 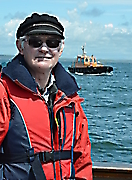 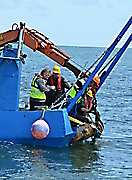 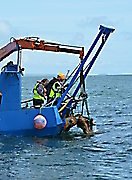 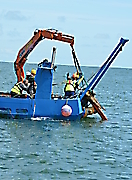 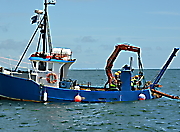 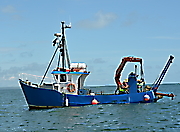 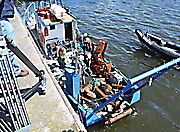 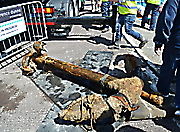 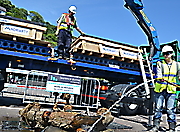 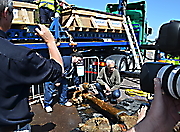