"Orla" was a very popular name in the 12th century all over Ireland. The names means ‘Sovereignty’ or ‘Golden Princess’.

One of two Coastal Patrol Vessels, (L.E. Orla [formerely HMS Swift]and L.E. Ciara [formerly HMS Swallow]), these vessels were bought from the British Royal Navy and commissioned into service in the 1980s. Due to their high speed and shallow draught these vessels are ideal for patrolling close to Ireland's coastline. During their service these vessels have been involved in some of the largest seizures of narcotics, but are more generally used in fishery patrol. 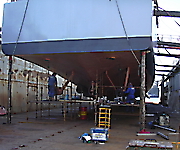 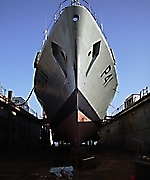 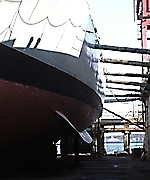 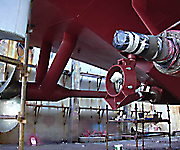 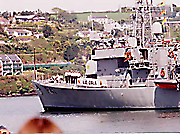 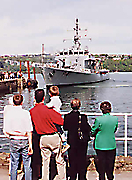 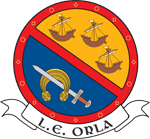 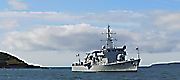 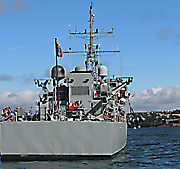 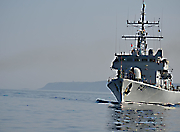 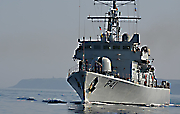 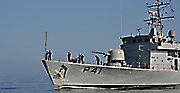 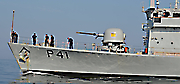 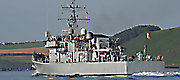