La Belle Poule pictured in Kinsale during the stage to Kinsale of Le Figaro yacht race in August 2010.

One of a pair (the other being Le Étoile) of identical training schooners built for the French Naval Academy in 1932 by the Chantier Naval de Normandie, in Fecamp, they displace 280 tons, measure 123 feet overall with a beam of 24 feet and draft 12 feet and the height of the main mast above the waterline is 107 feet. Based on late 19th Century 'Paimpolaise' fishing schooners, they are crewed by one officer, ten petty officers, five non rated and about twelve trainees who change after a week or two aboard. The 500 square meters of sail is supplemented by a 285hp auxiliary engine. During World War II both schooners were able to decamp to Portsmouth where the Free French continued to use them for training and both thankfully still ply the waves.

There are 11 images in category 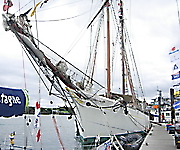 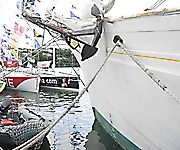 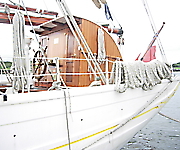 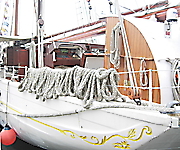 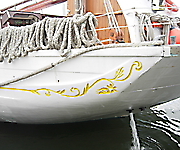 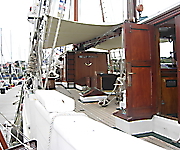 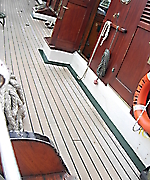 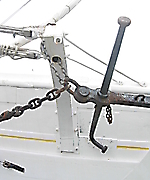 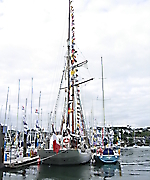 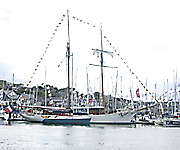 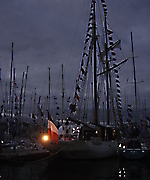 There are 11 images in category